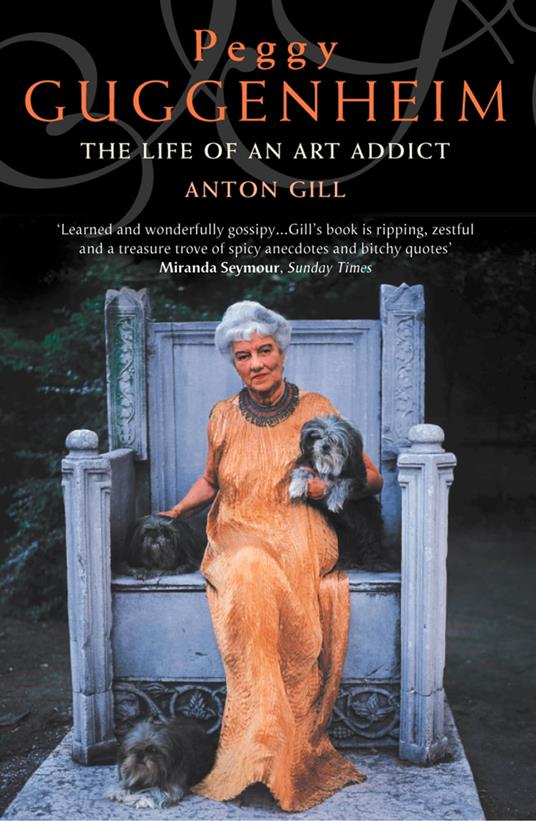 Peggy Guggenheim: The Life of an Art Addict (Text Only) 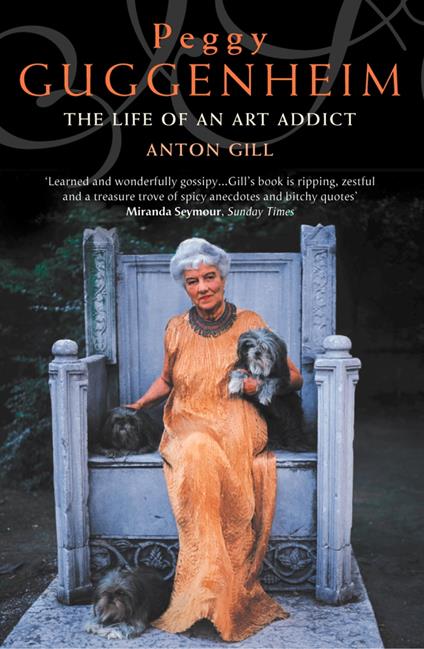 Please note that due to the level of detail, the family tree is best viewed on a tablet.

The wayward life (1898–1979) of the voracious art collector and great female patron of world-famous artists.

‘Mrs Guggenheim, how many husbands have you had?’ ‘Do you mean my own, or other people’s?’ Peggy Guggenheim was an American millionairess art collector and legendary lover, whose father died on the Titanic returning from installing the lift machinery in the Eiffel Tower. She lived in Paris in the 1930s and got to know all the major artists – especially the Surrealists. (Later she bullied Max Ernst into marrying her, but was snubbed by Picasso.) When the Second World War broke out, she bought great numbers of paintings from artists fleeing to America; as a Jew she escaped from Vichy France and set up in New York, where in the 1940s and 50s she befriended and encouraged the New York School (Jackson Pollock, Rothko, etc.)

Her emotional life was in constant turmoil – a life of booze, bed and bohemia (mostly rich bohemia). Her favourite husband was a drunken English dilettante writer called Lawrence Vail, but she bedded many others, including Samuel Beckett. Later she moved to Venice, where her memory is enshrined in the world-famous palazzo that houses her Guggenheim Collection.