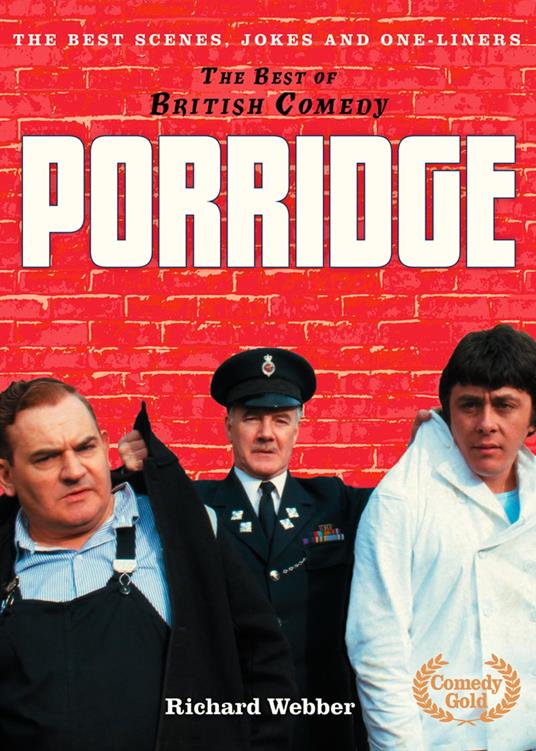 Porridge (The Best of British Comedy) 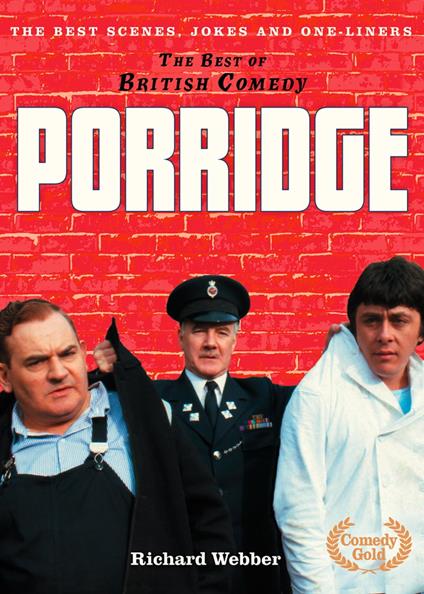 
The best jokes, gags and scenes from a true British comedy classic.

‘Cheer up, could be worse. State the country's in, we could be free.’

‘Doctor: I want you to fill one of those containers for me.
Fletcher (other side of the room): What, from 'ere?’

You can count the number of truly classic British sitcoms on one hand – well, perhaps two. But however many hands you use, Porridge will be one of the first programmes to register for inclusion. Undoubtedly one of the real gems, the prison-based show starring the late Ronnie Barker as the recalcitrant yet loveable rascal, Fletcher, transcends the generations; like any other classic, it remains as accessible and funny today as it did when first aired in the 1970s.

Including the pilot, transmitted a year before the first series hit the screen, twenty-one instalments were made, attracting audiences of up to 20 million. Written by those prolific scribes Dick Clement and Ian La Frenais, and brought to life by an estimable bunch of actors, headed by the great Ronnie B as Fletch, a recidivist who spent most of his adult life behind bars, the sitcom quickly attracted plaudits and became a shining example of what good situation comedy is all about.

‘New Faces, Old Hands’
FLETCHER
My beloved Isobel.The little woman. Well she aint so little.I said to her the other day, 'Isobel, I'll never get over you, I'll have to get up and go round.’