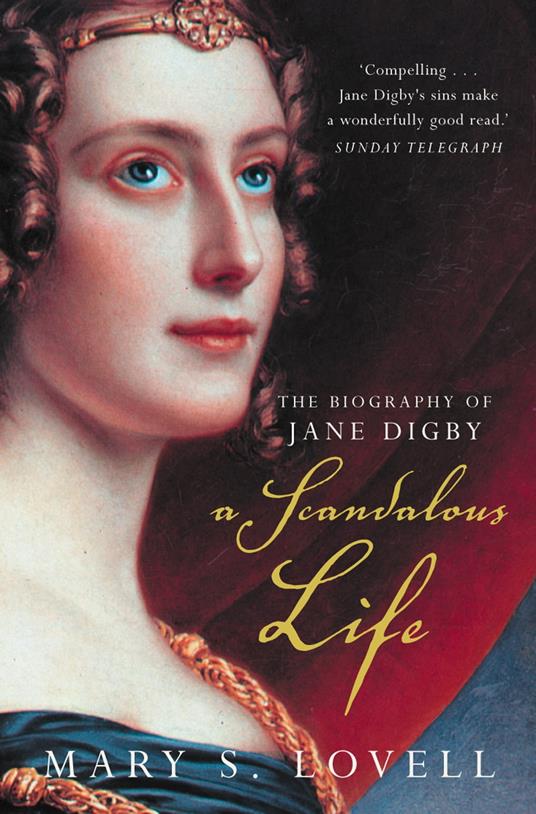 Scandalous Life: The Biography of Jane Digby (Text only) 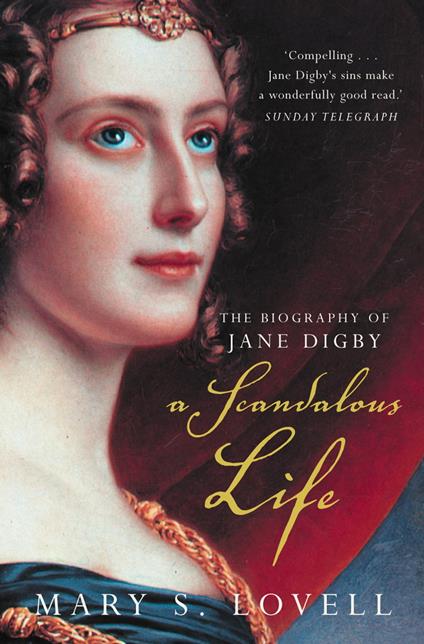 
The biography of Jane Digby, an ‘enthralling tale of a nineteenth-century beauty whose heart – and hormones – ruled her head.’ Harpers and Queen

A celebrated aristocratic beauty, Jane Digby married Lord Ellenborough at seventeen. Their divorce a few years later was one of England s most scandalous at that time. In her quest for passionate fulfilment she had lovers which included an Austrian prince, King Ludvig I of Bavaria, and a Greek count whose infidelities drove her to the Orient. In Syria, she found the love of her life, a Bedouin nobleman, Sheikh Medjuel el Mezrab who was twenty years her junior.

Bestselling biographer Mary Lovell has produced from Jane Digby’s diaries not only a sympathetic and dramatic portrait of a rare woman, but a fascinating glimpse into the centuries-old Bedouin tradition that is now almost lost.