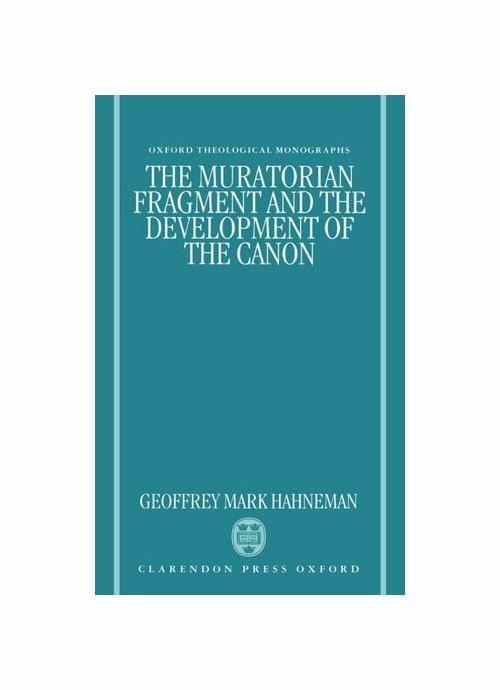 The Muratorian Fragment and the Development of the Canon

The Muratorian Fragment and the Development of the Canon
90,37 €
LIBRO VINTAGE
Venditore: MaxLibri
90,37 € 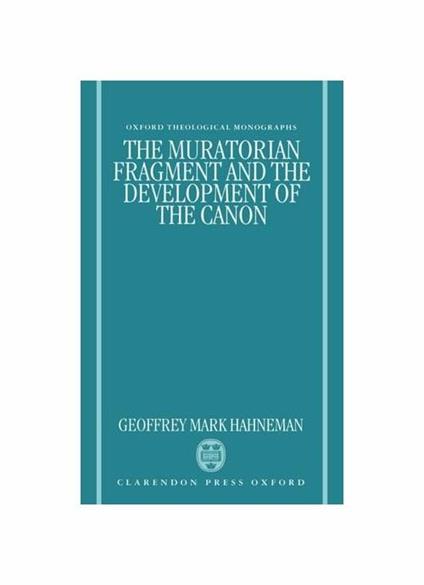 
The Muratorian Fragment, traditionally dated at the end of the second century, is by far the earliest known list of the books of the New Testament. It is therefore an important milestone in understanding the formation of the Christian canon of scriptures. The traditional date of the fragment, however, was questioned in 1973 by Albert C. Sundberg, Jr, in an article of the Harvard Theological Review that has since been generally ignored or dismissed. In this book, Dr Hahneman examines afresh the traditional dating of the fragment in a complete and extensive study that concurs with Sundberg's findings. Arguing for a later placing of the fragment, he shows that the entire history of the Christian Bible must be recast as a much longer and more gradual process. As a result, the decisive period of canonical history moves from the end of the second century into the midst of the fourth. As a decisive contribution to our understanding of the nature of the New Testament canon, this book will be of considerable importance and interest to New Testament scholars and historians of the early Church alike.
Leggi di più Leggi di meno