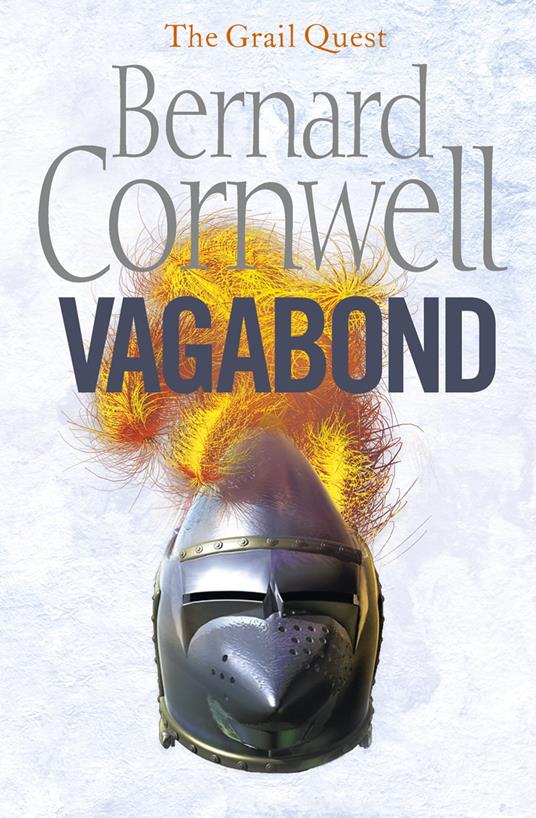 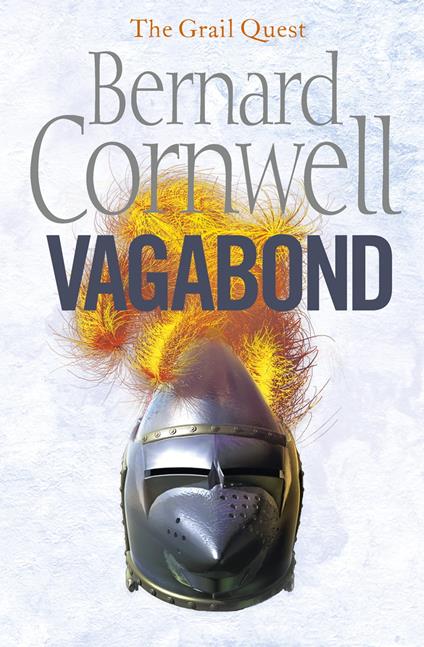 The eagerly anticipated follow-up to the bestselling Harlequin, this is the second instalment in Bernard Cornwell's Grail Quest series.

In Harlequin, Thomas of Hookton travelled to France as an archer and there discovered a shadowy destiny, which linked him to a family of heretical French lords who sought Christendom's greatest relic.

Having survived the battle of Crécy, Thomas is sent back to England, charged with finding the Holy Grail. But Thomas is an archer and when a chance comes to fight against an army invading northern England he jumps at it. Plunged into the carnage of Neville's Cross, he is oblivious to other enemies who want to destroy him. He discovers too late that he is not the only person pursuing the grail, and that his rivals will do anything to thwart him.

After hunting and wounding him, Thomas's enemies turn him into a fugitive. Fleeing England, he travels to Normandy, determined to rescue Will Skeat, his old commander from Harlequin. Finally Thomas leads his enemies back to Brittany, where he goes to discover an old love and where his pursuers at last trap their reluctant pilgrim.

Vagabond is a vivid and realistic portrait of England at a time when the archer was king of Europe's battlefields.