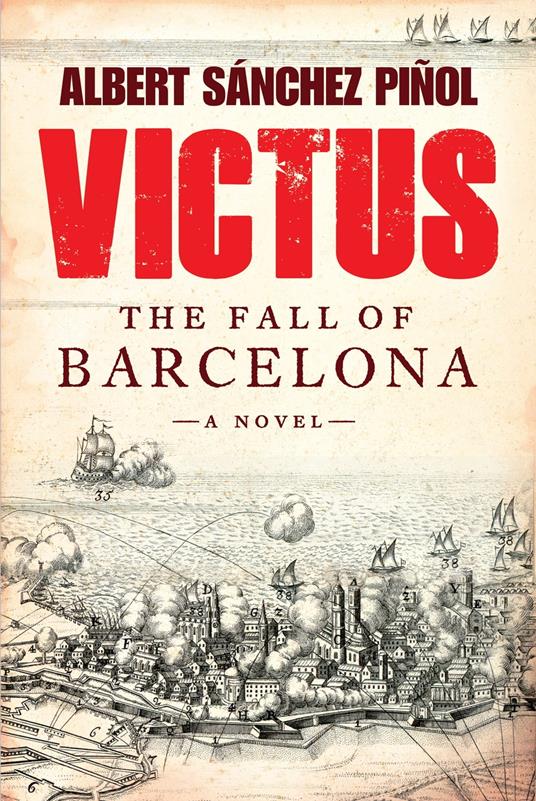 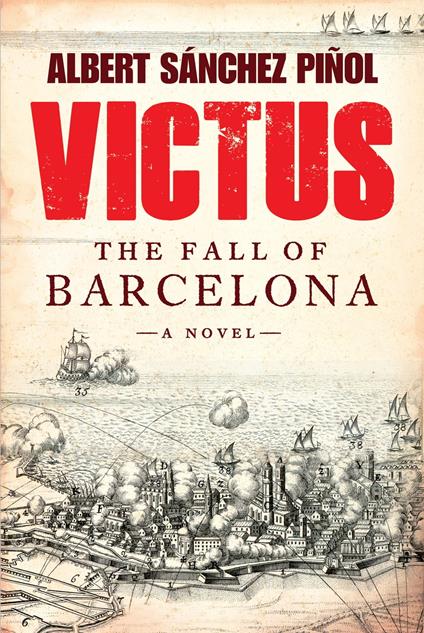 
A #1 international bestseller reminiscent of the works of Roberto Bolaño, Carlos Ruiz Zafon, and Edward Rutherford—a page-turning historical epic, set in early eighteenth-century Spain, about a military mastermind whose betrayal ultimately leads to the conquest of Barcelona, from the globally popular Catalonian writer Albert Sánchez Piñol.

Why do the weak fight against the strong? At 98, Martí Zuviría ponders this question as he begins to tell the extraordinary tale of Catalonia and its annexation in 1714. No one knows the truth of the story better, for Martí was the very villain who betrayed the city he was commended to keep.

The story of Catalonia and Barcelona is also Martí’s story. A prestigious military engineer in the early 1700s, he fought on both sides of the long War of the Spanish Succession between the Two Crowns—France and Spain—and aided an Allied enemy in resisting the consolidation of those two powers. Politically ambitious yet morally weak, Martí carefully navigates a sea of Machiavellian intrigue, eventually rising to a position of power that he will use for his own mercenary ends.

A sweeping tale of heroism, treason, war, love, pride, and regret that culminates in the tragic fall of a legendary city, illustrated with battle diagrams, portraits of political figures, and priceless maps of the old city of Barcelona, Victus is a magnificent literary achievement that is sure to be hailed as an instant classic.