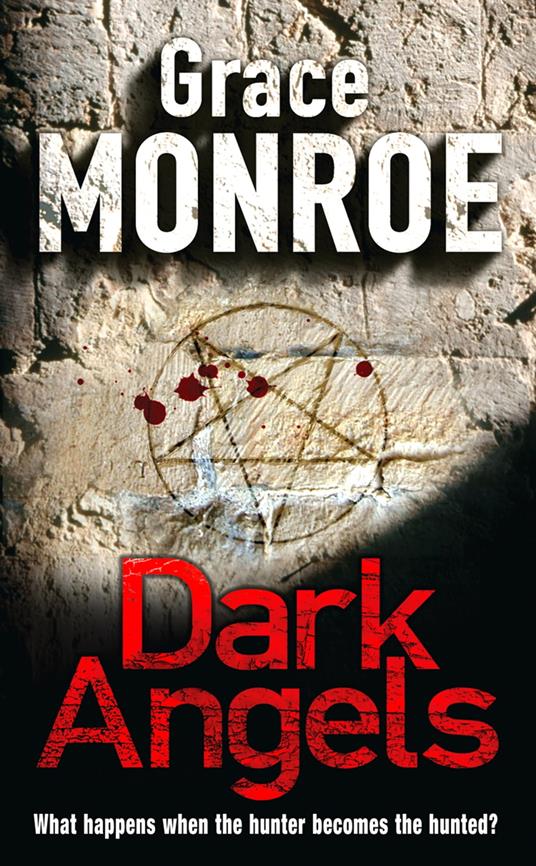 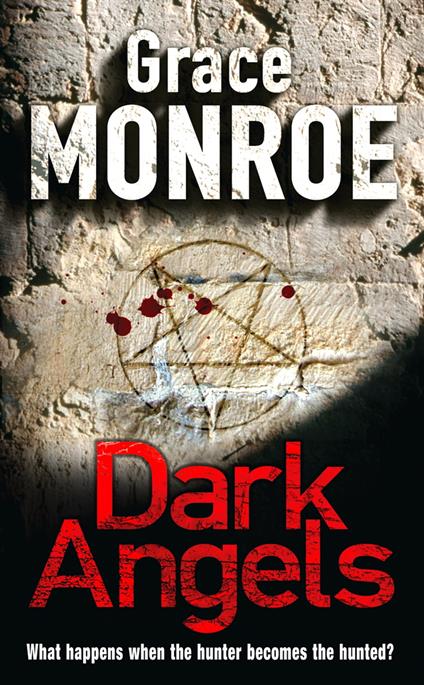 Against her wishes, headstrong, unorthodox Brodie McClennan is appointed to defend Kailash under the watchful gaze of the 'Dark Angels', a violent street-gang led by the enigmatic Moses Tierney.

As the case becomes ever more complex, Brodie receives a chilling photograph, establishing a link to a number of brutal murders and a suspected paedophile ring. It becomes apparent that a serial killer is haunting the city - and that powerful people are involved, intent on covering up past crimes.

Brodie herself becomes a target - both for a depraved killer and for deadly forces in the highest of circles.

A shocking, atmospheric thriller that combines a centuries-old conspiracy with heart-stopping terror for fans of Ian Rankin and Mo Hayder.