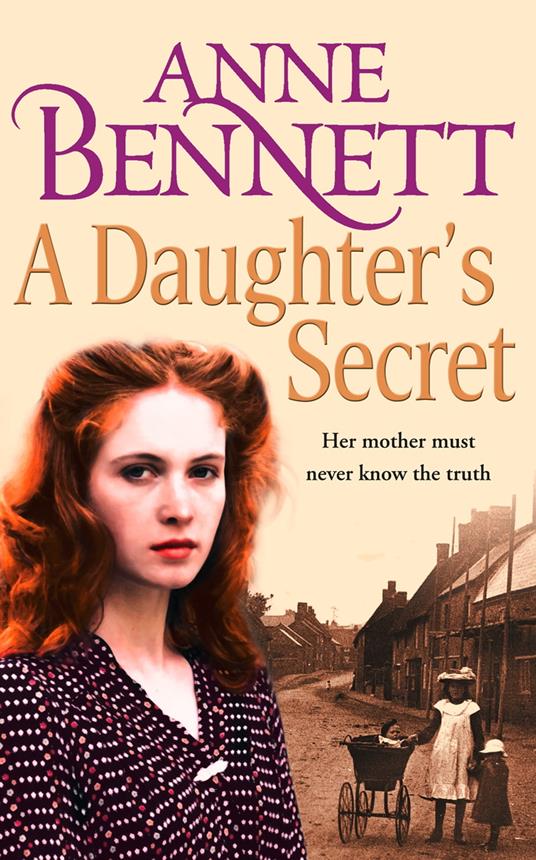 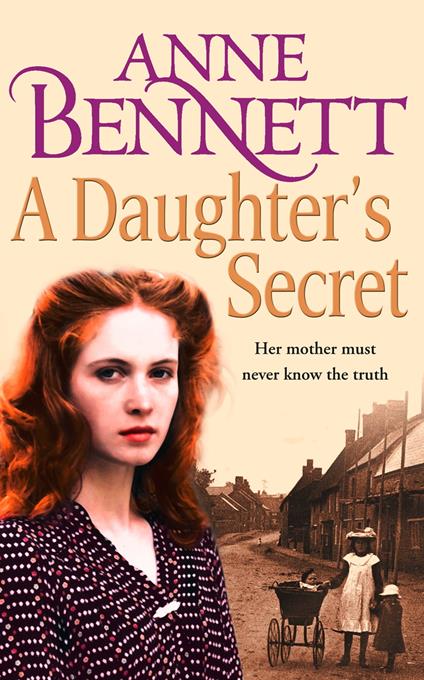 
A moving and gritty saga of loss, separation and finally hope, set in wartime Birmingham

Agnes Sullivan is fifteen when her young brother Tom finds her drunk and crying in the lane near their farm. Her dancing teacher has raped her and abandoned her. Aggie is forced to leave home when she discovers she’s pregnant and Tom, barely a teenager himself, decides the teacher must pay for his actions.

Aggie flees to Birmingham, but the safe haven she’s been promised turns out to be too dangerous to stay in. She’s left with few options until someone she would never have spoken to in her former life gives her the help she so desperately needs. But will World War One ruin her precarious hopes of a future?

Anne Bennett’s sagas of Birmingham during the wars have won her many fans, as they are packed full of emotion, determination and authenticity. Regional sagas don’t come any better than this.