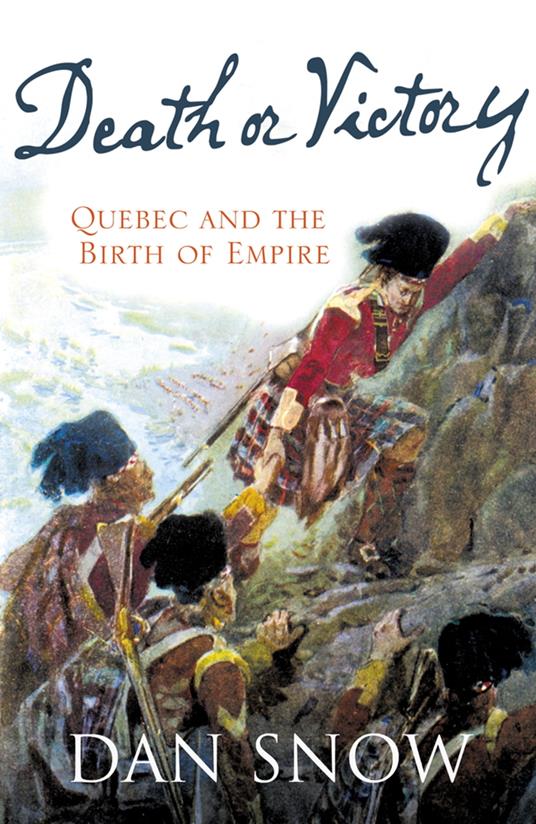 Death or Victory: The Battle for Quebec and the Birth of Empire

Death or Victory: The Battle for Quebec and the Birth of Empire
19,23 €

Death or Victory: The Battle for Quebec and the Birth of Empire 190 punti Effe Venditore: IBS 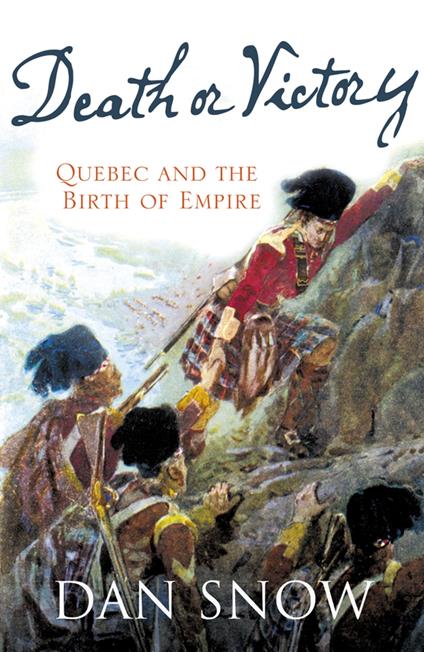 An epic history of the battle of Quebec, the death of Wolfe and the beginnings of Britain’s empire in North America. Military history at its best.

Perched on top of a tall promontory, surrounded on three sides by the treacherous St Lawrence River, Quebec – in 1759 France's capital city in Canada – forms an almost impregnable natural fortress. That year, with the Seven Years War raging around the globe, a force of 49 ships and nearly 9,000 men commanded by the irascible General James Wolfe, navigated the river, scaled the cliffs and laid siege to the town in an audacious attempt to expel the French from North America for ever.

In this magisterial book which ties in to the 250th anniversary of the battle, Dan Snow tells the story of this famous campaign which was to have far-reaching consequences for Britain's rise to global hegemony, and the world at large. Snow brilliantly sets the battle within its global context and tells a gripping tale of brutal war quite unlike those fought in Europe, where terrain, weather and native Indian tribes were as fearsome as any enemy. 'I never served so disagreeable campaign as this,' grumbled one British commander, 'it is war of the worst shape.'

1759 was, without question, a year in which the decisions of men changed the world for ever. Based on original research, and told from all perspectives, this is history – military, political, human – on an epic scale.