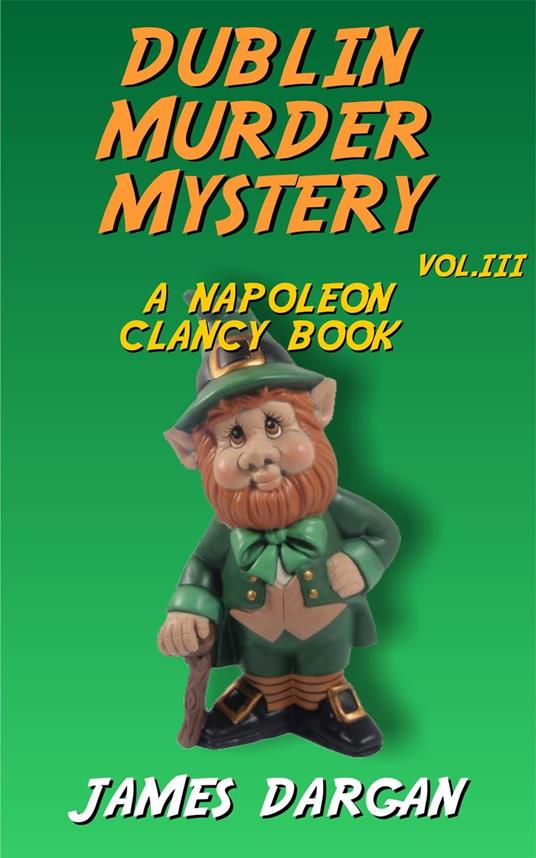 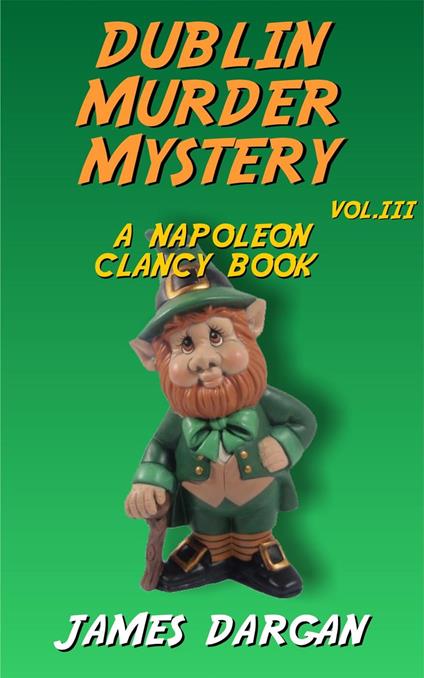 They're Batman and Robin without the masks, Don Quixote and Sancho Panza minus the windmills, Holmes and Watson with not a clue in sight. Meet Napoleon 'Nappy' Clancy, ex Birmingham bobbie and Cleveland cop, now a private detective trying to make ends meet, along with his 'sidekick', Dubliner Barry Fanning, himself an ex-Guard back in Ireland.

They're back from America, and already there's trouble on the horizon: Barry's nephew, Colin, has been murdered in Dublin. With Nappy's help, the Dublin man's determined to find the killer(s). A wild-goose chase around the Fair City eventually leads them to the country and Tullamore, Offaly, and a confrontation with a really nasty Culchie gang.

Will it turn in to another recipe for disaster, or will Irish eyes be smiling down on our two unlikely heroes yet again?

Dublin Murder Mystery is the third instalment in the Napoleon Clancy series of books.