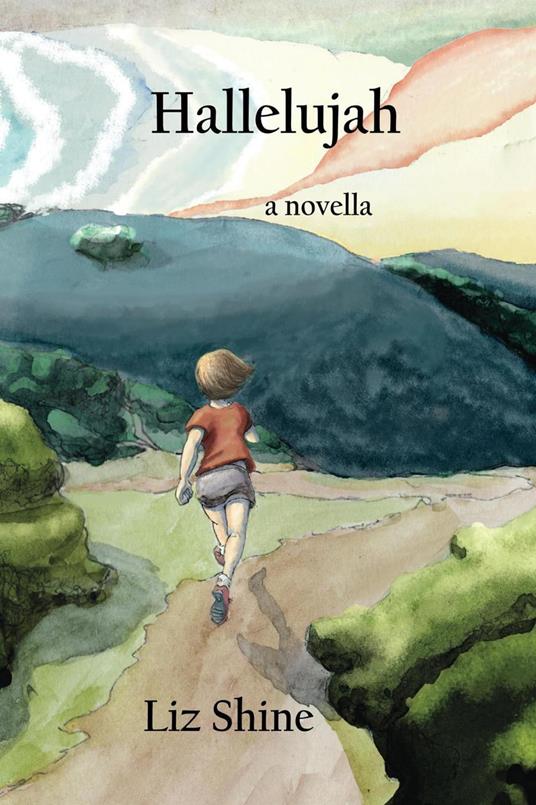 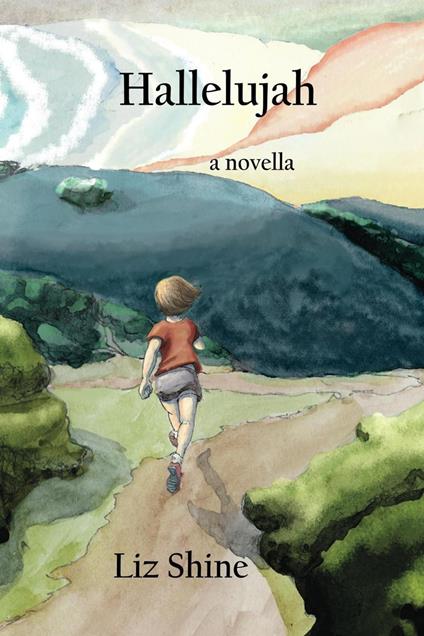 
The story begins on a hot afternoon at the Wynoochee River where Eve nearly drowns. The drowning symbolizes all the ways she nearly drowned after that day; and after she plunges readers into that stiflingly hot moment of innocence fading, she promises to tell her story in pieces, to explain why "it's about fucking up and learning from that." Eve is tossed from mother to father, ultimately rejected by both. She suffers physical and sexual abuse at the hands of her stepfather. When she leaves home, Eve continues the pattern of estrangement from her body. Not all at once, but in increments, she emerges strong and self-assured through her practice of physical movement: the physical act of writing, running, and yoga. But this takes time and happens like her story: in pieces. She delves into early female friendships, sibling relationships, sexuality, and the influence of literature on her thinking to pull out each meaningful piece, color it in a way that evokes her reader's imagination, and then weaves that piece into the larger picture. Eve's is a story of how we heal and grow stronger, even while new wounds are inflicted and our weaknesses emerge -- even while we hurt others and allow others to hurt us. The story is embedded in the landscape of Western Washington, especially Eve's hometown of Aberdeen. Eve, the first-person narrator of Hallelujah, seeks to simultaneously tell the story of her sometimes self-imposed salvation from ruin as well as to refute the idea of resilience as a fixed trait.
Leggi di più Leggi di meno