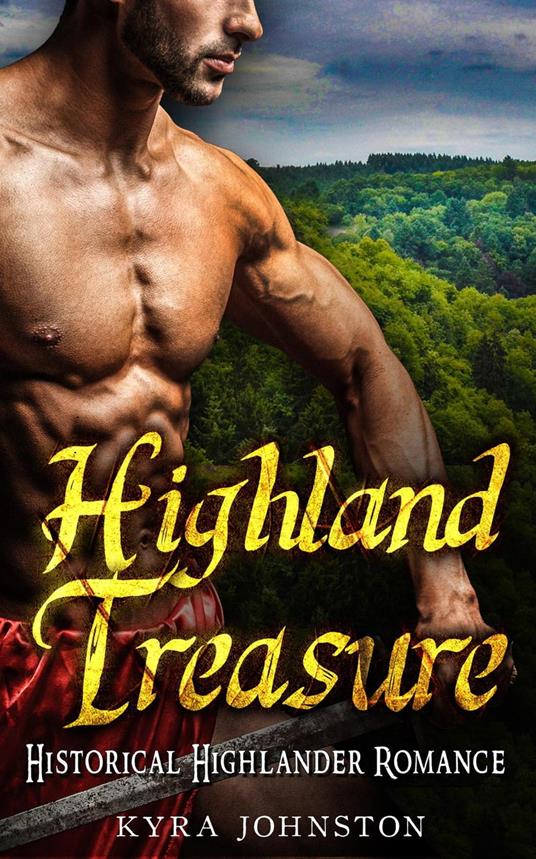 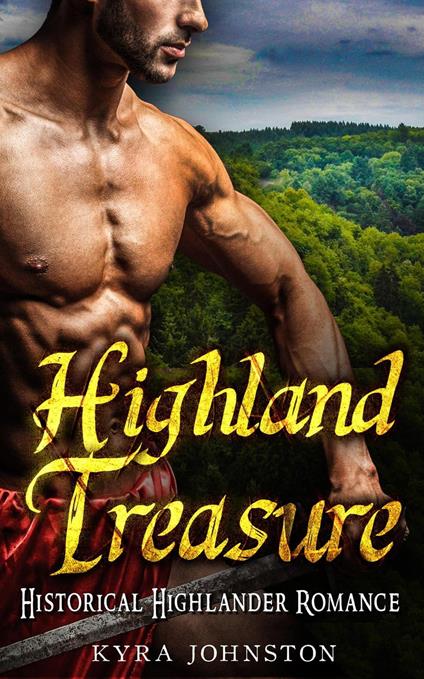 
At his birth, Gavin Loudain's parents were told he would be a great man with a terrible fate, courtesy of the old witches who lived out on the moors. "He will find his greatest treasure, and then succumb to death." Fearing for his life, his parents kept him secluded and under careful watch, and in doing so let a thirst for adventure take root and grow. With the death of his father, Gavin's life was able to begin in earnest. His first act as the new laird was to hold a hunt and games in his father's honor, inviting friends, family and famed hunters to come and join them. Amongst them was Reagan MacGregor, sister of the great hunter Isaac, and a capable rider herself. From the moment their eyes meet they are destined for one another, but a sinister fate awaits Gavin on the moors, and perhaps not even the strongest love can keep him from it. A Standalone Short Story with No Cliffhanger!
Leggi di più Leggi di meno