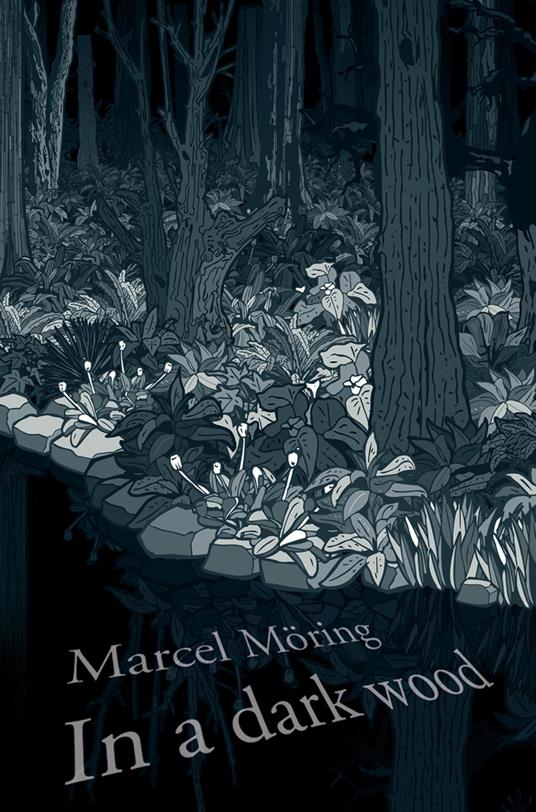 In A Dark Wood 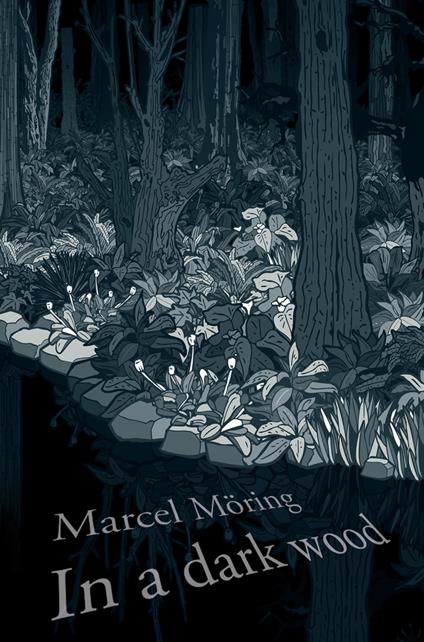 A magnificently ambitious and enthralling novel that confirms Möring’s place as one of the most significant European novelists now at work.

At the end of the Second World War, Jacob Noah emerges from the hole in the ground where he has been hiding for the past three years and cycles madly back to his home town to find that his parents and brother have perished at the hands of the Nazis. Setting himself up as a shoemaker in the Dutch town of Assen, Noah patiently expands his business until he has become the most influential entrepreneur in the city.

But however wealthy he becomes, nothing can console him for the loss of his family and the tragedy of history.

In June 1980, on the eve of Assen’s annual TT races, a despairing Noah sets off on a journey into the depths of his soul. Guided by a shabby supernatural pedlar calling himself the ‘Jew of Assen’, he descends into the smoky heart of the town, a man-made hell modelled on Dis, the city in Dante's Inferno. In a rich and varied explosion of styles, fantasy and philosophical speculations, Marcel Möring leads us on a voyage through the dark heart of the twentieth century, and through a vivid exploration of loss and guilt.