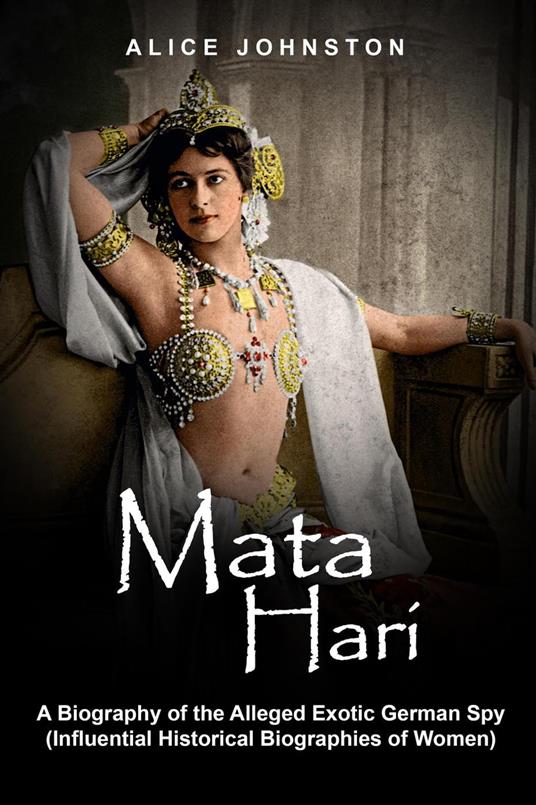 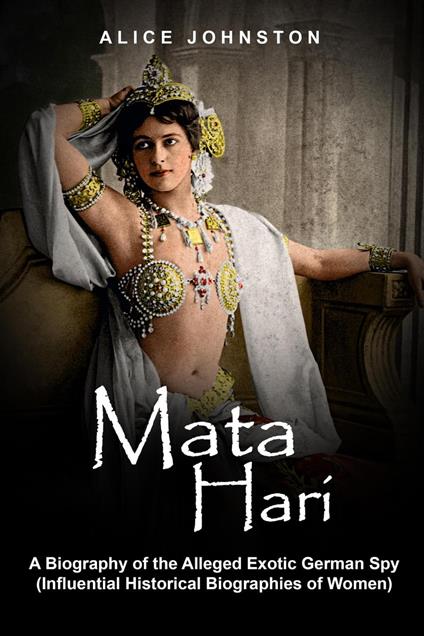 
In the early 20th century, Europe was undergoing a cultural revolution. Paris was the place to be for everyone who was anyone. It was the place to be seen. It conveyed the lure of mystique, drama, and artistic splendour. Just then, a star was born who captivated the imagination of gentlemen who desired to breathe-in the experience that was Paris. Mata Hari was then a name synonymous with sophistication, and flamboyant charm. Every man wanted to be seen with her. This is her story.

Margaretha Geertruida Zelle was born in The Netherlands during the late 19th century to a wealthy family. As she was growing up, her father went bankrupt. During her prime as a teenager, she seduced the headmaster and discovered the power of her sexuality to bewitch men.

As a young woman, she responded to an ad by a Dutch army officer and was married to him shortly after. Moving to Java in Indonesia, she immersed herself in the local culture and learned new languages. When her marriage failed, she returned to The Netherlands and from there went to Paris and became a cultural icon and an escort for the wealthiest and most influential of men. She later moved to Berlin and was recruited to spy for Germany to extract information from the men in top places including high-ranking military officials she went out with, a vocation which pushed her to the perilous edge of World War I.

Come and learn about the most celebrated entertainer, enchantress, and object of desire for men who would do anything to have her in their lives.

Here's a preview of what you'll discover in this book:

Mata Hari was a bold woman. What she did was a rarity in 20th Europe, she survived financially as a single woman based on her wit and intelligence. It was unfortunate that she was played by both the French and German intelligence agencies as a pawn to further their conflict. She was executed by firing squad. Even the officers who witnessed her death said that she died with dignity, at all times held her head up high and her expression neutral even as she fell to her death. This wonderful book will present a marvellous and fresh perspective into the mystique and fabulous personality that was Mata Hari and became one of the most singularly celebrated women of her times.