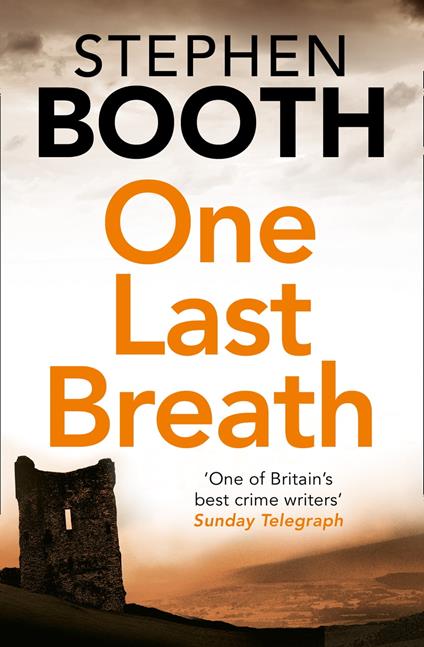 
Major new psychological Peak District thriller from the acclaimed author of Blood on the Tongue and Blind to the Bones. The vast labyrinth of caverns, passages and subterranean rivers beneath the Peak District are a major tourist attraction. But this summer not all the darkness is underground, and not all the devils are folk legends. Mingling with the holidaymakers is a convicted killer, bent on revenge. Fourteen years ago Mansell Quinn was sentenced to life imprisonment for stabbing his lover to death. Now he's out and within a matter of hours his ex-wife is found dead – a new identity and a new home no safeguard against murder. Looking to the original case files for clues to the fugitive’s wherabouts, detectives Diane Fry and Ben Cooper discover there may be other potential victims out there. And as the son of the officer responsible for putting Quinn behind bars, Ben realizes that his own name could be high on the list.
Leggi di più Leggi di meno