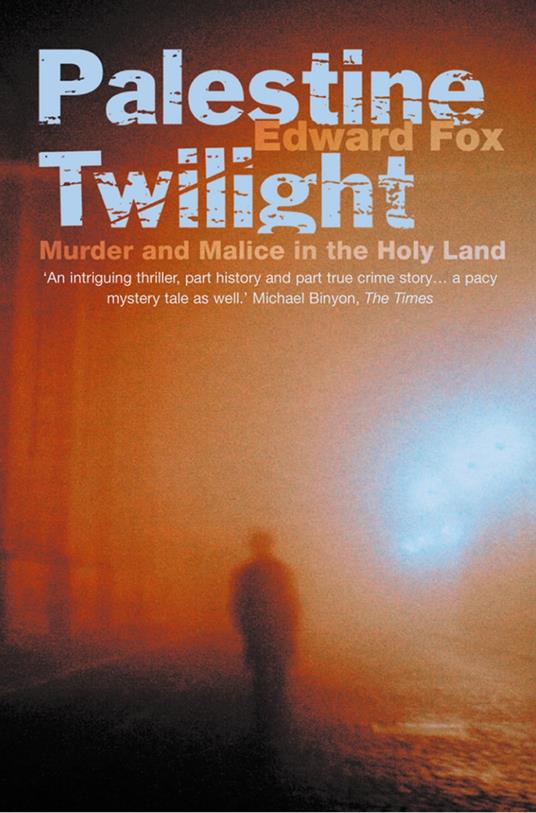 Palestine Twilight: The Murder of Dr Glock and the Archaeology of the Holy Land (Text Only)

Palestine Twilight: The Murder of Dr Glock and the Archaeology of the Holy Land (Text Only)
12,47 €

Palestine Twilight: The Murder of Dr Glock and the Archaeology of the Holy Land (Text Only) 120 punti Effe Venditore: IBS 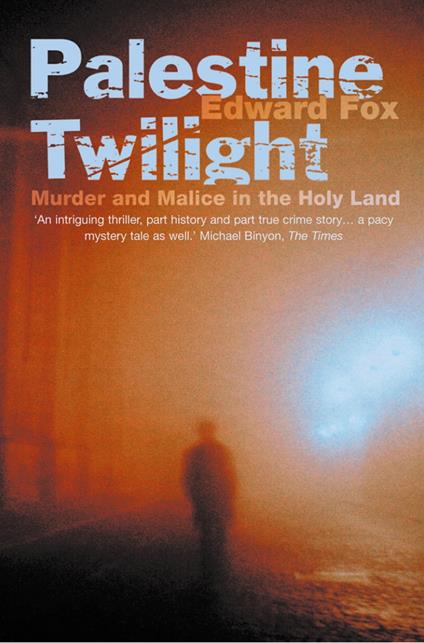 Part travelogue, part true-thriller, Edward Fox’s brilliantly original book investigates the murder of a US archaeologist on the West Bank in 1992 and opens up the Palestinian world he served – a Midnight in the Garden of Good and Evil of Palestine and the West Bank.

On 19 January 1992, Dr Albert Glock – US citizen, archaeologist and Director of Archaeology at Bir Zeit University in the Israeli-occupied West Bank, was murdered by an assassin. Two bullets to the heart. The witness statements were confused, the autopsy inadequate. The police took three hours to arrive at the scene, from their HQ ten minutes away.

For Albert Glock had started to uncover truths about the distant Palestinian past which Israel found uncomfortable. For Israel, Palestine was a country without a people – for a people without a country. Now Glock, through his archaeological finds, was showing that their version was flawed. He was publishing papers about the ancient traditions and settlements throughout Palestine, and discovering hugely significant facts about the ancient Palestinian way of life. Glock had given up a glittering career to teach at Palestine's beleaguered, besieged and underfunded university which faced closure at worst, and curfew at best – daily.

Edward Fox's extraordinary book weaves together the story of Glock's murder with the history of biblical archaeology and the brutal, Byzantine politics of the intifada. It is written as a true-life thriller which opens up the Palestine in which Glock lived and worked, the people he knew and the turbulent politics of the middle east. This is brilliantly original writing and compelling storytelling quite unlike any other work yet published on the Middle East.