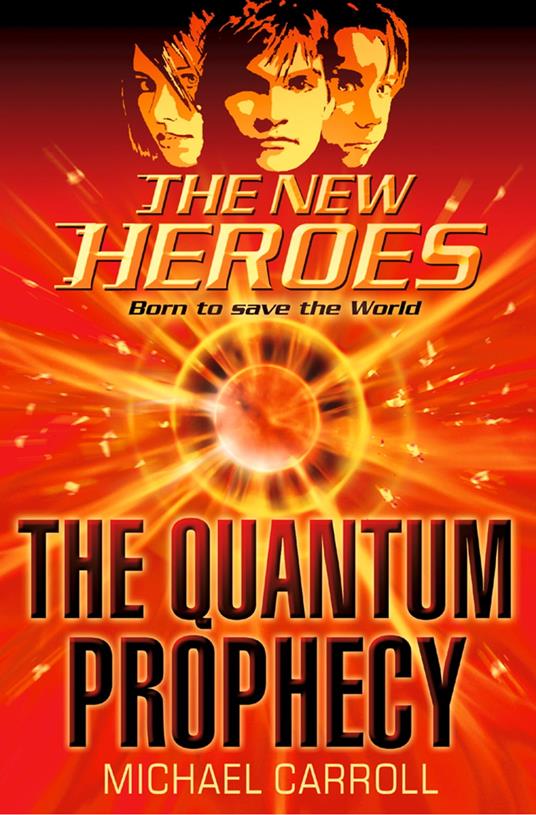 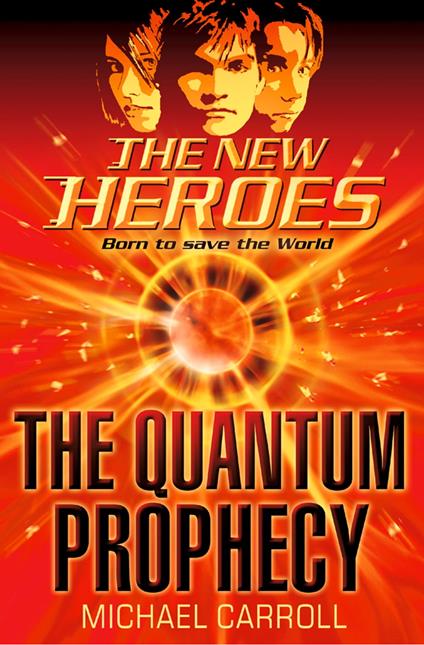 "The Quantum Prophecy", first in "The New Heroes" trilogy, takes place ten years after a great battle in which all the world's superheroes and supervillains disappeared.

Nobody knows what happened to Titan, Energy, Paragon and their evil adversaries, but when 13-year-old Colin Wagner and his best friend Danny begin to develop strange powers, they realise that a new age of superhumans might be just beginning.

Where will they go? Who can they trust? Above all, how will Colin and Danny use their new-found powers – for good or evil?

Find out in this brilliant new series, an innovative and exciting reworking of the superhero genre.