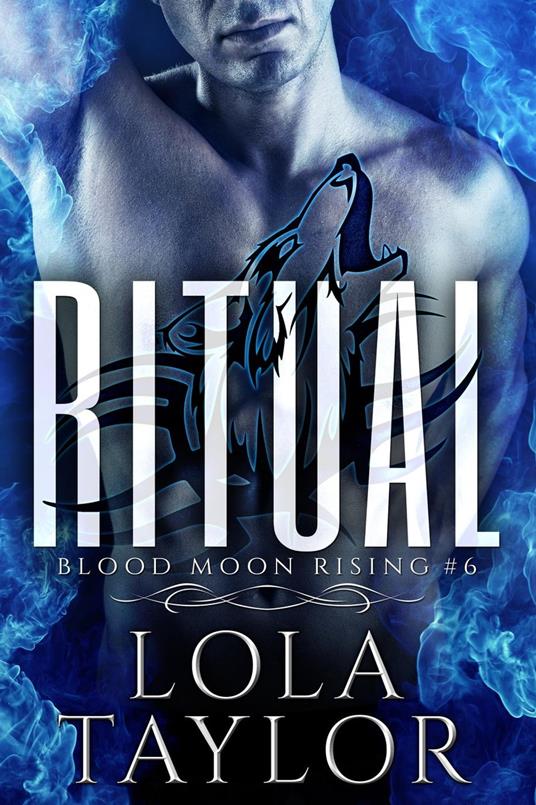 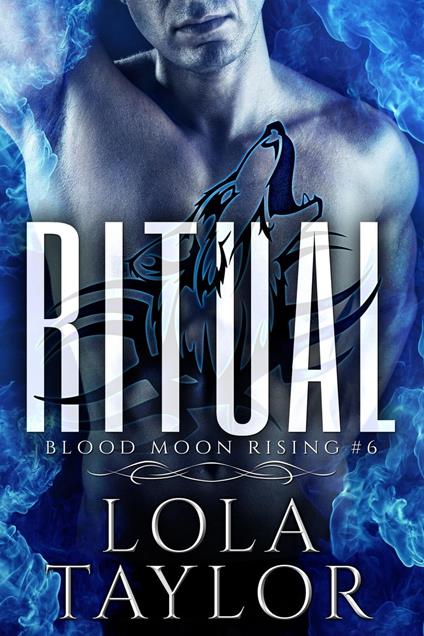 
Elijah Johnson never thought he’d see one, let alone both, of his brothers again. If only it were a happy reunion, but that bullshit was usually reserved for fairy tales and soap operas. One brother is lukewarm and civil; the other wants to knock his block off. Not that Elijah can blame them. He’s feeling pretty rotten about the state of their relationship, and is starting to question whether staying away was the right choice.

Verika Tate—whoops, “Johnson”—is growing into her powers at an alarming rate, but she’s not about to tell her mate that. He has enough on his plate as is, namely dealing with his own insecurities about magic while his brothers try convincing him to join them on an epic quest to defeat the witch he fears more than death itself.

As Verika and Elijah struggle to deal with their inner demons, the strength of their bond will be tested—especially as Mistress Black draws closer, determined to convert Verika over to her side and use her to destroy everything in her path.

Can true love survive in a world wrought with war and treachery?

The climactic ending to the Blood Moon Rising series.