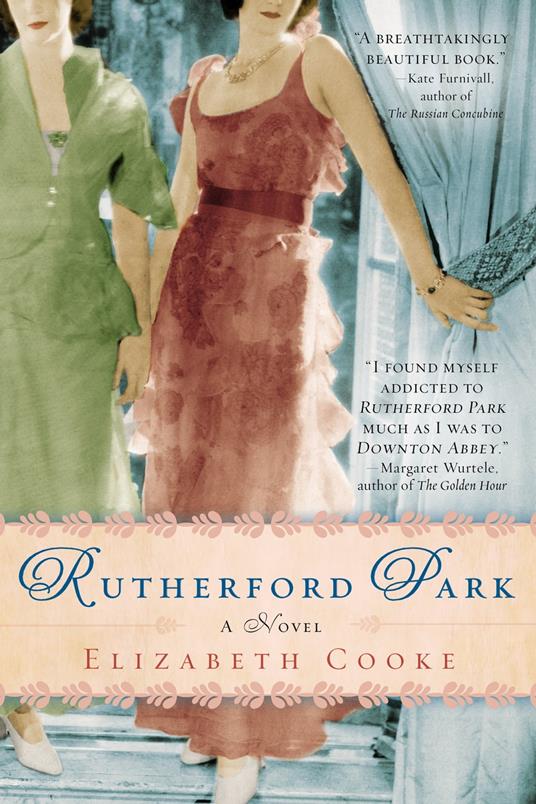 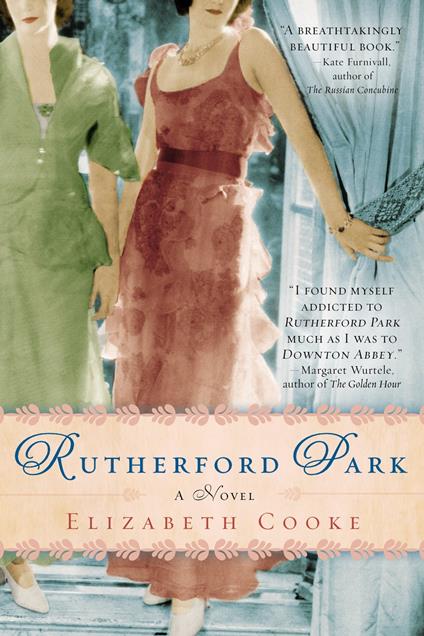 
Snow had fallen in the night, and now the great house, standing at the head of the valley, seemed like a five-hundred-year old ship sailing in a white ocean.

For the Cavendish family, Rutherford Park is much more than a place to call home. It is a way of life marked by rigid rules and lavish rewards, governed by unspoken desires.

Lady of the house Octavia Cavendish lives like a bird in a gilded cage. With her family’s fortune, her husband, William, has made significant additions to the estate, but he too feels bound—by the obligations of his title as well as his vows. Their son, Harry, is expected to follow in his footsteps, but the boy has dreams of his own, like pursuing the new adventure of aerial flight. Meanwhile, below stairs, a housemaid named Emily holds a secret that could undo the Cavendish name.

On Christmas Eve 1913, Octavia catches a glimpse of her husband in an intimate moment with his beautiful and scandalous distant cousin. She then spies the housemaid Emily out in the snow, walking toward the river, about to make her own secret known to the world. As the clouds of war gather on the horizon, an epic tale of longing and betrayal is about to unfold at Rutherford Park.