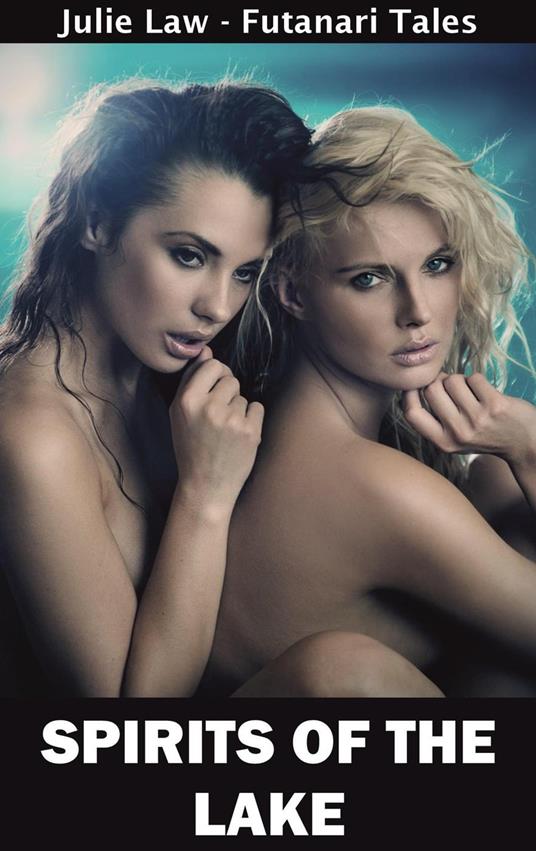 Spirits of the Lake 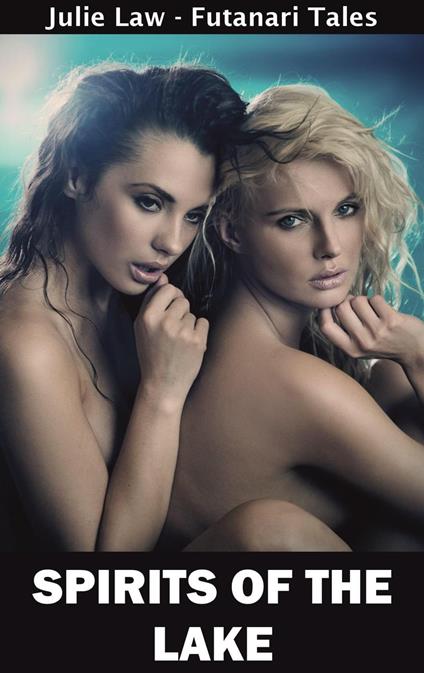 
When Emily finds some ruffians harassing a woman in her father's lands, she acts like a charming prince and saves her, though soon realizes the woman didn't need any saving at all. Lorelei wasn't human, she was the spirit of the lake, the goddess that granted her family rulership over their lands many centuries before. Most people thought Emily was blessed because of it, but she didn't feel blessed. She couldn't take Lorelei out of her head, couldn't stop thinking about the woman. She found herself sneaking out of her home at night and visiting the lake, hoping the goddess would appear again, would answer to her pleads. Eventually, fortune smiled upon her, and Lorelei answered. The two of them slowly became close, became something like friends. It didn't seem to be enough to satisfy Emily, she wanted more, even if she didn't understand what that was. She realized what she truly wanted the day her father told her he had arranged a marriage for her, and she ran out of home in tears, towards the only being she wanted to be with.
Leggi di più Leggi di meno