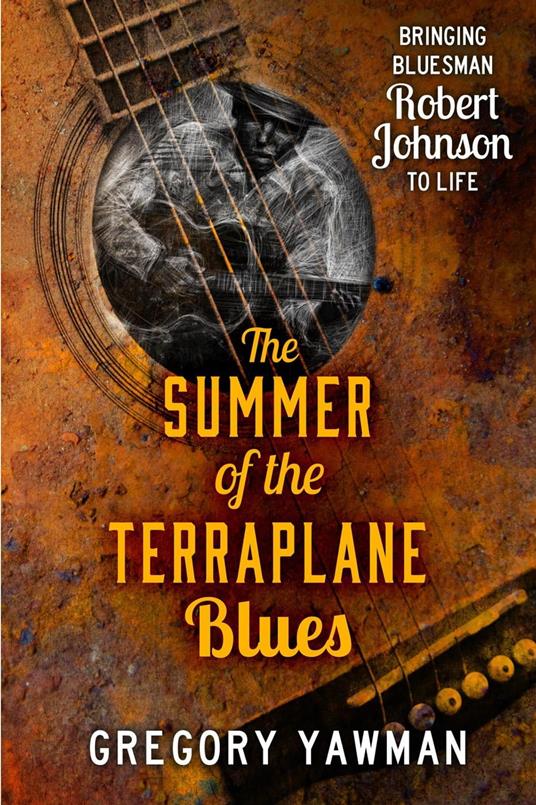 The Summer of the Terraplane Blues

The Summer of the Terraplane Blues
4,49 €
EBOOK IN LINGUA STRANIERA
Venditore: IBS
+40 punti 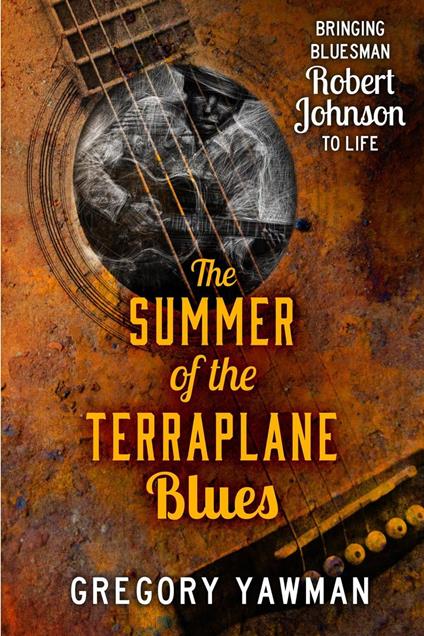 
Deep down in the Delta, the Blues touch your soul… In an extensively researched novel, The Summer of the Terraplane Blues brings Robert Johnson, father of the Delta Blues, to life by filling in some of the gaps in Johnson's short life. Set in the Mississippi Delta in the last summer of Johnson's life, the book pairs Johnson with a young, bookish, African-American college student from the North who is studying the cultural impact of blues music on black society as a college project. Together, they face the struggles of young black men in a rigidly segregated South as the student travels with Johnson through juke joints, plantations, and street corners in 1938 Mississippi—all against a backdrop of blues music. Despite his prominence as a composer, guitarist and singer whose songs have been covered by hundreds of musicians, relatively little is known about this member of the Rock and Roll Hall of Fame and Blues Hall of Fame. Although the work is fiction, everything is painstakingly tied to known (although sometimes contradictory) historical facts. This book, devoted to the life, myth and music of Johnson, creates a living blues musician.
Leggi di più Leggi di meno