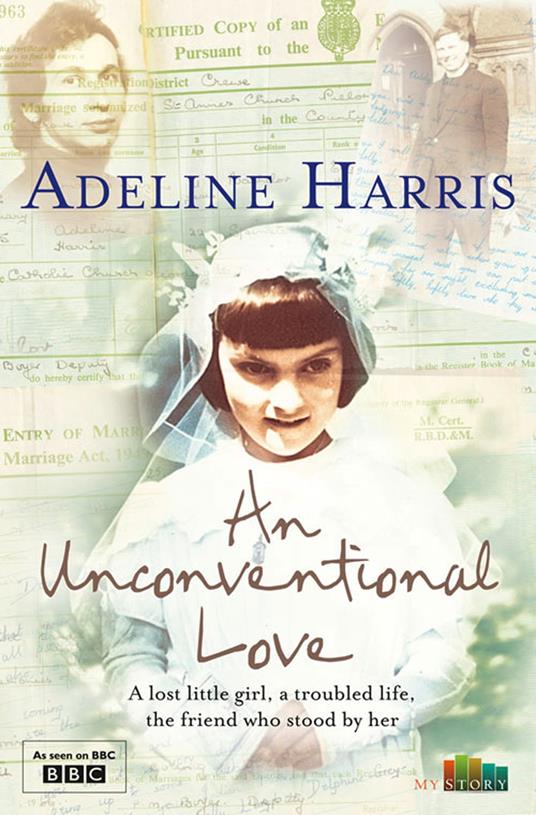 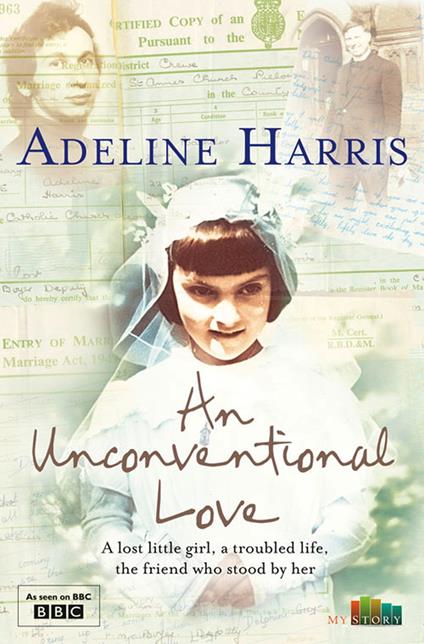 Adeline Harris grew up in surroundings steeped in religion, from the beloved ayah in India who told her stories of Jesus wrestling tigers, to the strict father in England who placed a stone under her knee when she said the Rosary. It was no wonder that she always wanted to be a nun and a saint.

Brought up to respect the church's authority, the parish priest was an important early influence in her life. And when she met the new charismatic priest, Father Kelly, her interest and amazement instantly deepened. She enjoyed spending time with him and rapidly began to spend every spare moment at the church, learning much from the principled man.

Following her father's death, Adeline's mother struggled to cope and Adeline was sent to live with Father Kelly. As Adeline grew up, she found herself falling in love with her guardian and hoped he might return her feelings. Then, when she was 18, she met a young man, Andrew, at a local dance. Soon she was pregnant and turned to the one person she could always rely on for help. He offered to look after Adeline and her baby, but he couldn't understand her affections for Andrew. And, as time passed, deep down she always knew it was a friendship that was destined to end in heartache.