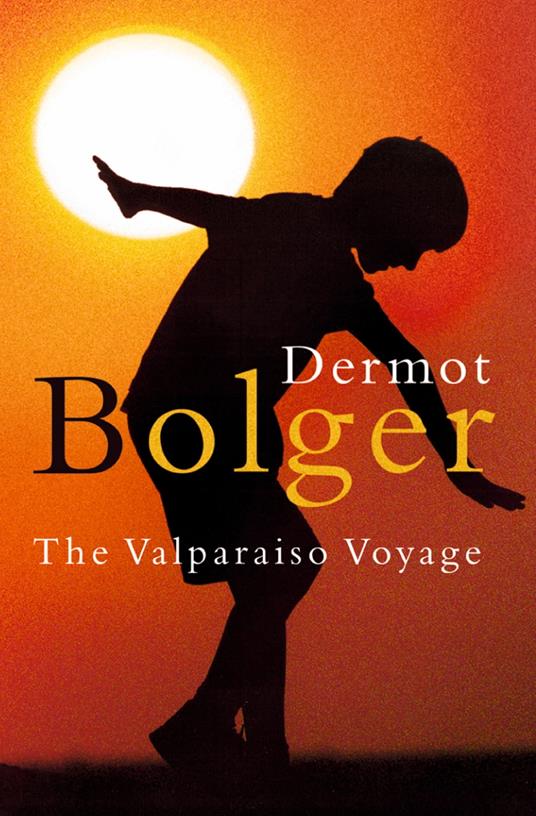 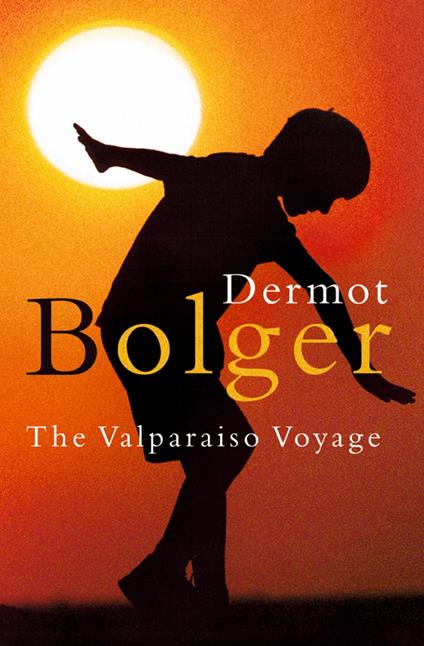 
A literary thriller with a heart. ‘The Valparaiso Voyage’ blows the lid off the Celtic Tiger and looks at the corruption that spawned today’s Ireland. Dermot Bolger is one of the leading figures on the Irish literary scene: very influential, amazingly energetic and prolific, popular and well respected. This is his eighth novel (and his third for Flamingo). Bolger’s previous novel, ‘Temptation’, was a departure for this author. It was a story of family life, told from a woman’s perspective. ‘The Valparaiso Voyage’ is, as you might say, Bolger returning to familiar territory – back to chronicling the darker side of contemporary Dublin life. It is the story of Brendan Brogan, who grew up in the small town of Navan on the outskirts of Dublin. An unhappy childhood, spent searching for love and affection, leads to an unhappy adulthood spent gambling and trying to hold a difficult marriage together. When circumstances offer Brogan a chance to fake his own death, he seizes the chance and runs – far away to Portugal where a new life beckons. But no one can escape the past entirely, and when his father is found murdered, Brogan returns to Dublin. Here he finds a new Ireland, wracked with corruption, everyone – politicians, bankers, businessmen, councillors – caught up in it, including his own father. Tormented by memories and old resentments, Brogan nevertheless feels he must solve the riddle of his father’s death. And he finds himself not in the least surprised to discover that the rot set in many years ago, back in the Navan of his childhood. A cracking, fast-paced literary thriller.
Leggi di più Leggi di meno