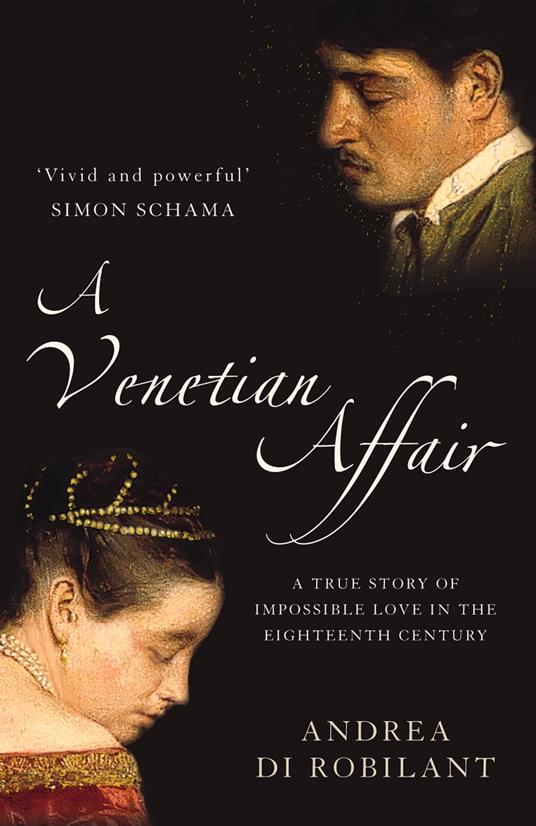 Venetian Affair: A true story of impossible love in the eighteenth century (Text Only)

Venetian Affair: A true story of impossible love in the eighteenth century (Text Only)
11,33 € 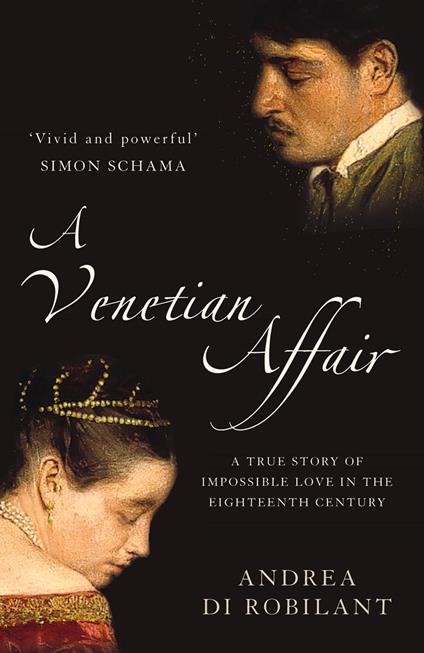 The true story of forbidden love in eighteenth-century Venice between an Italian noble and the brilliant, illegitimate daughter of an English baronet.

In 1754 Andrea Memmo, the dashing and gifted scion of a distinguished catholic family, fell in love with illegitimate English beauty, Giustiniana Wynne. This match went against every convention of their day; it was an 'impossible love'.

The lovers chased each other through peeling palazzos, ballrooms, salons, theatres and gambling dens, rubbing shoulders with legendary figures such as Canaletto and their friend, Casanova. Increasingly desperate, they decided Giustiniana should marry to conceal their relationship. A summer passed in flirting with the English Consul, Joseph Smith, but he soon saw through the deception and the affair became public.

The consequences were disastrous. Casanova was imprisoned for his 'pernicious' influence. Disgraced, Giustiniana left for Paris, where she launched herself into society in the hunt for a new husband. Her love for Memmo had lingering consequences that were to break this match, and she left again for London, hoping to build a new life, but a different fate lay in store.

Andrea di Robilant is Andrea Memmo’s great great great grandson. The idea to write A Venetian Affair was planted when his father discovered Andrea's letters to Giustiniana mouldering in the attic of the family's crumbling Venetian palazzo. His father's violent murder inspired di Robilant to fulfil his father's dream to write about the lovers, and this fascinating, romantic tale is the result of di Robilant’s dedication and passion.